21 January 2021, The Netherlands – A highly contagious mutation of the corona virus has entered The Netherlands. On Wednesday the 20th of January, the minster president of the Netherlands announced that as of upcoming weekend Saturday the 23rd of January they want to implement a curfew between 9PM until 4.30AM. Similar measures are already in effect in countries like France and Belgium. Only with an employer’s statement or for essential care duties it is fine to be outside during those hours or if people need to walk their dogs. This measure would be in effect until at least the 9th of February, which is also the date until when the lock-down is extended. There are some other exceptions to the curfew, but these are limited and focused on vital professions. Not having a valid reason for being outside during these hours can lead to a 95 euros fine.

The idea is that the further restrictions will contribute to the possibility to reopen the schools and day cares as of the 8th of February. 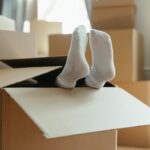 How to prepare for a successful and efficient home search!
Comments are Off 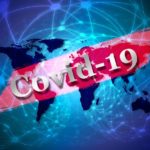 Travel Ban: Latest Status on Partial Lifting
Comments are Off 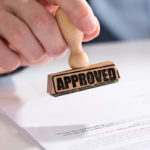 Brexit: Are You Ready?
Comments are Off
kindgirl super sexy webcam babe.